Born in Alexandria, (Fort Belvoir) VA on January 14, 1957 and raised in Falls Church, VA, Bob Hume is a familiar name among local guitar players and other musicians.

He has been playing guitar since 1968. Bob worked hard to learn his instrument while studying with Pat Brogan of Foxes Music, John Marlow, Bill Bisecker and later Danny Gatton. He attended George C. Marshall High School and played in the Jazz band winning several awards. Bob holds an Associate in Arts Degree in Music Theory. He also plays Mandolin and Hammered Dulcimer. As a result of his extensive study and experience, he is capable of playing many styles of music. Bob demonstrates his abilities regularly, performing locally with The Bob and Jerry Show, and Catfish Hodge, among others. A performance schedule is available on this site. 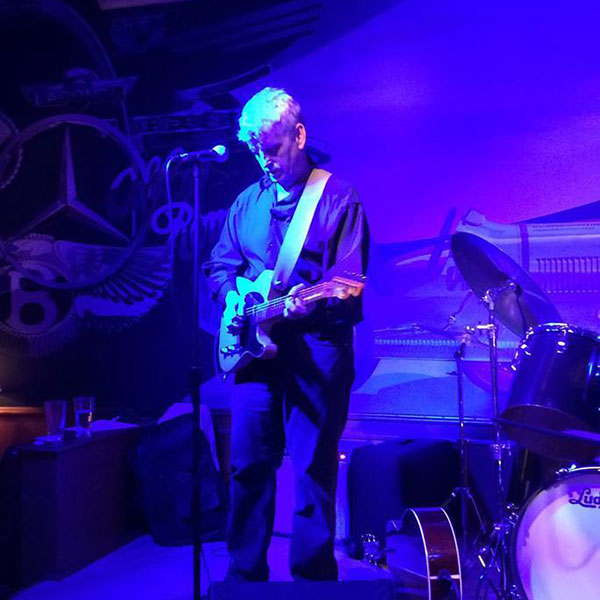